A 2019 global highlight – a Movement Toward Wellbeing Economies.

This week, as we draw to an end the 2019 calendar year, we take stock and reflect on the last 300 odd days and share some of the #wins in wellbeing that we’re seeing across the globe.

Earlier this year, Nicola Sturgeon, Prime Minister of Scotland stated in her very first TED Talk “…in the world we live in today, with growing divides and inequalities, with disaffection and alienation, it is more important than ever that we ask and find the answers to those questions and promote a vision of society that has well-being, not just wealth, at its very heart.” In her 10 minute talk, Sturgeon outlines that governments can no longer rely on Gross Domestic Product (GDP) as the sole measure of a nation’s success, and that wellbeing markers are needing to be added to create a more conclusive idea of how a country is fairing.

So, what does it look like without GDP determining economic success?

The focus moves to humanity determining economics. Where an equitable distribution of wealth, health and wellbeing while protecting the planet’s resources for future generations and other species is at the forefront of policy and practice.

It’s certainly no secret that #healthfuturesaustralia are massive fans of the three powerhouse wellbeing agenda leaders – Katrin Jakobsdottir, Nicola Sturgeon and Jacinda Ardern (#thefutureisfemale) and the work they do to #riseprevention for all. Spurred on by Sturgeon of Scotland, a small group of countries has now formed the Wellbeing Economy Alliance with a goal of pushing wellbeing to the top of its agenda and the cavalry towards the movement is cantering.

Why are we so excited by the wellbeing movement?

Put simply, for HFA, it really boils down to the basic human rights of inclusivity and equity for health and wellbeing for ALL finally becoming a top policy and agenda item. It’s been a long time coming and finally we are seeing momentum towards economic equality. Albeit, not in our nation.

A traditional focus on GDP as a measure of economic performance tends to undervalue quality of life, environmental and social impacts.  It doesn’t acknowledge inequality or lower standards of living. Is there hope? We are now seeing a movement of countries toward a ‘wellbeing economy’ focussed on inclusive growth as the new social indicator of national success. Economic ‘growth’ in this model lies not in the exploitation of natural, social, and human resources but in improving the quality and effectiveness of human-to-human and human-to-ecosystem interactions, supported by appropriate enabling technologies (the Solutions Journal).

HFA aren’t the only fans of the wellbeing movement either. Joseph Stiglitz, Nobel Peace Prize Economist recently wrote “The world is facing three existential crises: a climate crisis, an inequality crisis and a crisis in democracy, yet the accepted ways by which we measure economic performance give absolutely no hint that we might be facing a problem… It is clear that something is fundamentally wrong with the way we assess economic performance and social performance”.

There’s no denying how important metrics are to policy and we certainly acknowledge the complexity of defining wellbeing – this is where we applaud the Canadians, for setting out the powerful measures of health and wellbeing through their index. Not only setting them out but also working toward them. The pursuit of a wellbeing economy (regions and communities) however, calls upon a newfound capability to navigate the future as it emerges and not be wedded to the pursuit of evidence on which to base our decisions as the only guiding light to action. In fact, we can’t let it stop us, McKinnsey’s were very clear on this in their 2015 report Delivering Through Diversity.

When we hear, again, a policy bureaucrat state in the past week that as priority we must base our work on evidence, we need to assert that we are now in the business as public health change agents of inspiring an era of experimentation, rapid iteration and scale.

The new Wellbeing Economy Alliance (WEAll) has been designed and introduced to enable a unified transformation across the globe.  A transformation close to the heart of what HFA stands for – an economy that strengthens social and natural capital while generating human development and wellbeing for all.

Social prescription – Why a ‘Wellbeing Script’ can start tomorrow?

We are exploring the concept of a ‘Wellbeing Script’ – how it might work, and most importantly, how it can simplify a referral pathway between

Why are we going ‘light’ on social prescribing?

A 2019 global highlight – a Movement Toward Wellbeing Economies.

This week, as we draw to an end the 2019 calendar year, we take stock and reflect on the last 300 odd days and share

Health and wellbeing for all, or anyone? What’s it going to take?

I feel truly privileged to be a Westpac Social Change Fellow – supporting my not-for-profit and for purpose world and existence now to go forth,

After spending time with the CUNY Public Health team of innovators and entrepreneurs last week in Harlem, NYC I was taken aback by the energy

read more .
September 26, 2019
PrevPreviousHealth and wellbeing for all, or anyone? What’s it going to take?
NextCase Study: Central Highlands Prevention LabNext 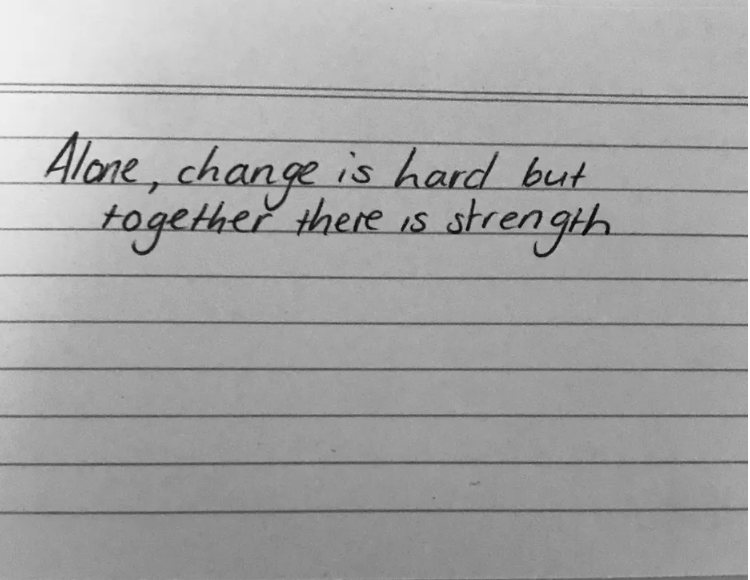